were not even part of the vocabulary or technicalities of any discipline.

One of these terms is “Startup”, which in its definition is understood as business projects that are based on technology and have a high potential for scalability.

One of the clearest examples of this type of business project is Uber, but there are hundreds of examples like this.

Hence, entrepreneurship is also a booming topic among young people, since it is no longer just about creating a business project, but about doing it under the clear foundations of startups: technology, development, rapid growth, and innovation.

Architecture offices can be considered enterprises, but in a few cases, they could be thought of as startups. Perhaps because the correct methodologies have not been found to apply a technology base and because certain fields related to the discipline that has a very high scalability potential have not been identified.

We are beginning to see some examples in the real estate world, which has advanced significantly in Mexico. We have seen the increasingly timely arrival of new trends, such as in the office sector or mixed-use complexes.

Similarly, real estate development has shown unprecedented growth in the country for a decade, and now we are seeing a modernizing drive that is reflected in high-rise projects, large shopping malls, new residential spaces in the center and on the outskirts, as well as projects that combine technology, sustainability, and intelligent design.

In other ways, the real estate sector in Mexico has been slow to react to the changes implied by the transformation of the contemporary world.

While applications such as uber or Cabify have arrived at the transport level, which has turned the mobility of large urban centers upside down, technology has not been present in that way in the way we continue to inhabit cities.

There are few applications or initiatives, for example, that have modified the income model in urban centers.

The housing and commercial rental market in Mexico is still under an informal contract between the parties, where there is no adequate protection for any of the parties involved, nor a mediator to ensure timely agreements if necessary.

Technology, social networks, and the almost unlimited resources that we have today should be the spearhead to generate a new form of real estate income in the country, where the contract does not require a forced term or where the only protection of the landlord be a figure as overshadowed as the endorsement.

We recognize that there are already some efforts by entrepreneurs in the country, such as Homie.mx or Retna, who propose interesting models as a solution, however, they are insufficient.

The temporary housing market will also have a significant impact in the coming years, in a context in which jobs will become increasingly mobile and companies more global, with collaborators who will find it necessary to spend certain seasons in different cities or countries.

The success that Airbnb has had as a disruptor of the hotel sector Airbnb is not a coincidence, but the answer to a need that was looking for an escape many years ago.

Our conclusion is simple if we do not want to sit and wait for a similar platform for renting or buying real estate, it is a good time for more entrepreneurs interested in urban space to get involved with the way we live or invest in the industry. 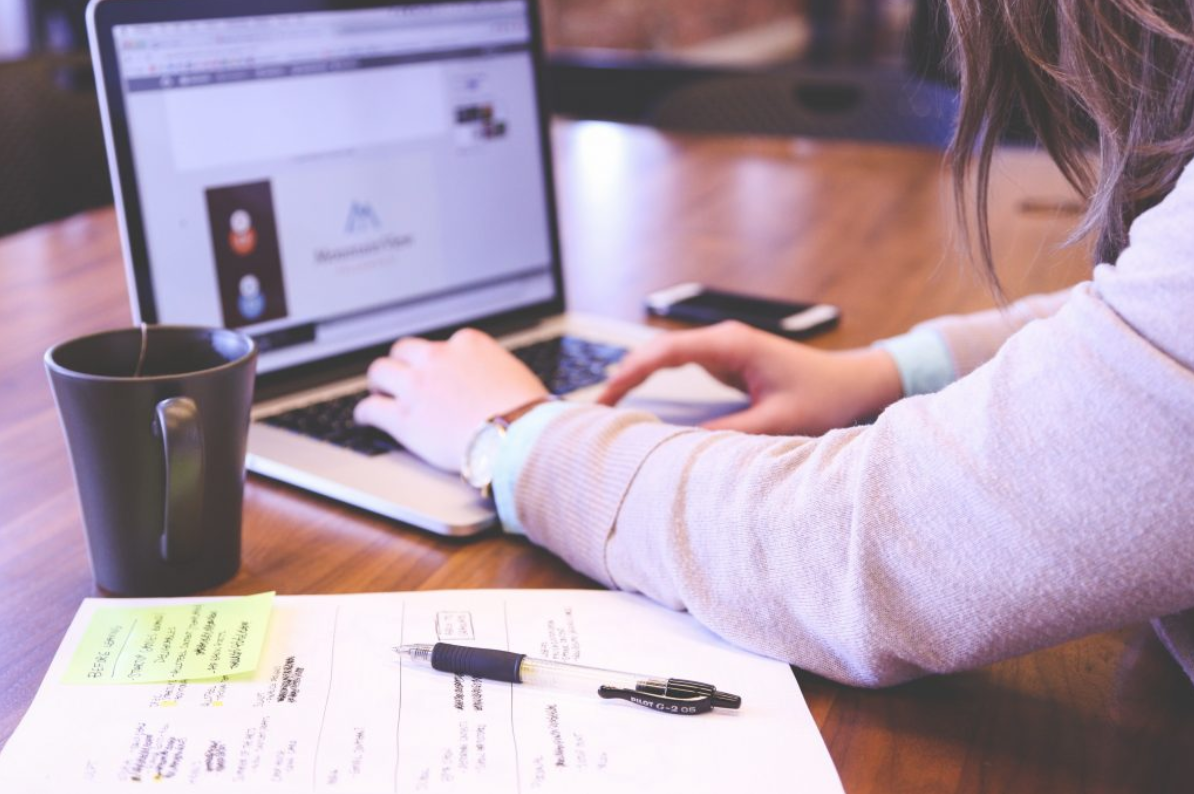